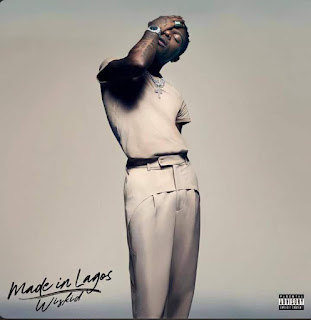 The wait is finally over and Wizkid has released his much anticipated album which he titled Made in Lagos.

Lagos is where Wizkid grow and manifested into the international market. This is his fourth album Wizkid has released. And according to him this is the best album he has recorded.
This album consist of fourteen songs which features Burna Boy, Tems, Damian Marley, H.E.R, Tay Iwar, Terri, Ella Mai, Skepta and Projexx.
This album is really a special one from Wizkid.
Listen and Enjoy.